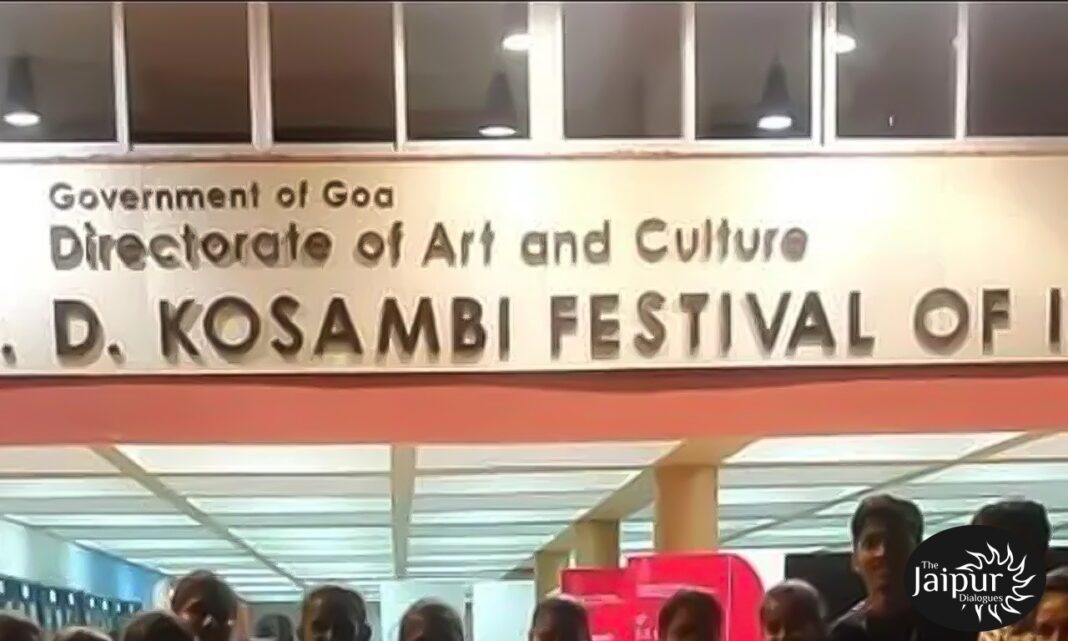 The famous DD Kosambi festival which was to be held in Goa has been put postponed this year and the liberals are burning. DD Kosambi was a famous Indian historian, mathematician, statistician, and polymath who contributed to genetics via his famous work known as Kosambi’s map functions. Kosambi was also known for compiling various critical editions of Sanskrit texts.

DD Kosambi festival had been hijacked by the liberal and pseudo-intellectual mafia to propagate their ideas and thoughts on an open platform. DD Kosambi was a man of intellect with Sanatani leanings but the festival in his name was used to promote liberal thoughts. Basically, all was aimed at directing hidden jabs against Hindus and their culture.

One of the speakers Damodar Mauzo said to HT, “Officially they have said it is being postponed. But I do not understand what ideological compulsions they have. I am deeply disappointed and feel let down by this and even disgusted by this. I was closely involved in the preparation for the festival and was even scheduled to speak at the event for which I had spent considerable time preparing. Most of the speakers who were to speak had done so on my request as I was closely involved in arranging speakers for the event and this represents a loss of face.”

A huge hue and cry is being raised as it’s being proclaimed that the government wanted right-wing or Dharmic ideology speakers. This conflict of interest has led to the event being postponed. Nonetheless, one thing is certain any platform shouldn’t be misused for spreading anti-India or anti-Hindu thoughts. Freedom of speech and expression are fundamental rights, but if misused can cause trouble in society. Hence, in the purview of the current situation, such thoughts and speeches should be exercised cautiously.