USA Midterm Elections and What Comes Along for World Politics 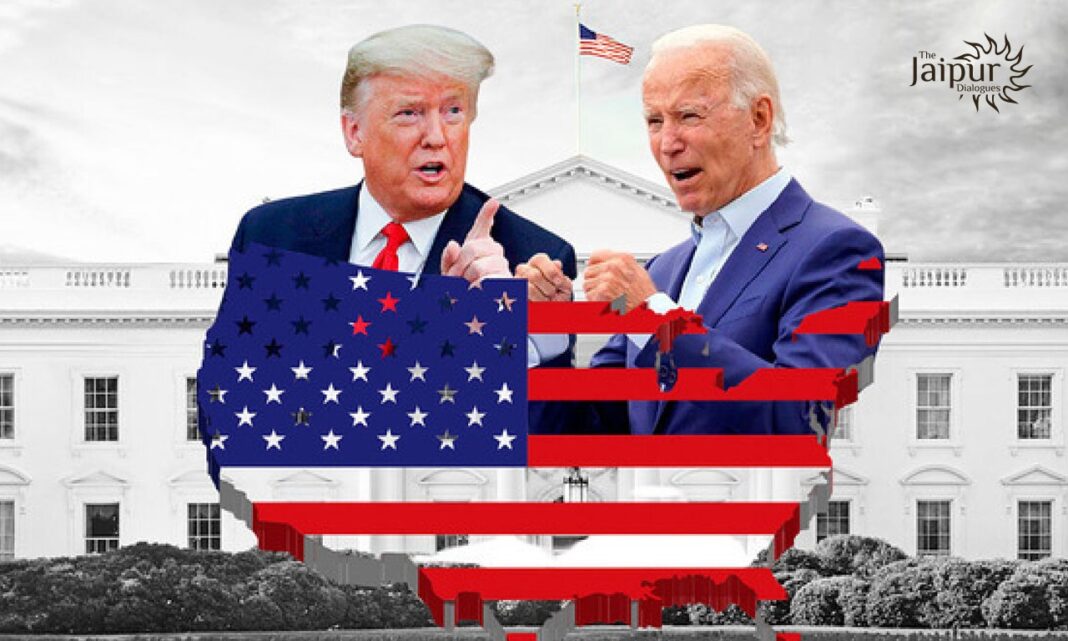 Elections in the USA have always been a matter of talk of the town. Each and every country gets affected by what the people of the United States decide. However, over the period of few years China and India are gaining much of an influence over the world, which paves a way for them to not get succumb to USA’s policy decisions.

These elections are called mid-term because they are held in the middle of the four-year presidential term. These elections are considered crucial for the sitting Presidents, because they set a line for the upcoming Presidents elections. And therefore, President Joe Biden seems to be in a tight spot. There is a tough fight going between the two parties. Currently, Democratic Party holds the House of Representatives with more than 8 seats. While in the Senate, both parties have 50 each seats but democrats have an advantage by the veto power in the hands of VP Kamala Harris.

There are expectations that a good performance by the Republicans is a signal to bring back Donald Trump. However, there is a funny thing happening, that still in some states vote counting is taking a lot of time.

Though America talks about being a flag-bearer of democracy, their mechanism is so slow and untrustworthy that conducting free and fair elections has become a question mark in itself.

The counting is taking too much time in the contests which are very close. These states are Arizona, Nevada and Georgia.

On a very interesting turn the richest man in the world and dynamic Elon Musk has urged the voters to vote for the Republican Party. According to him, this appeal from his side is to ensure for ‘centrist governance’ which according to him many Americans desire. For him, excess power to any one side is not good, since the president is a Democrat, the house should be a Republican.

Hardcore Democrats or Republicans never vote for the other side, so independent voters are the ones who actually decide who’s in charge!

While the red-wave, much anticipated by the media, didn’t manifest, Joe Biden hails it ‘a good day for democracy’. But what India has in store after these results? Joe Biden has been often seen as hazy, indecisive and confused. His approval ratings are coming to an all-time low. As a mere puppet, he does not give a hope for better relations with India, too. Regarding the world scenario, his presence was not at all helpful to curb moderate the Ukraine- Russia war, neither he is keen on solving critical issues arising out of that war.

Keeping a watch on the world affair would help India take better decisions along the way. Because over dependency on the USA had made India’s vision very limited, especially in purchasing arms and ammunitions. As India is now working towards gaining self-reliance in ammunition development, it is a sign of owning Bharatiya vision.