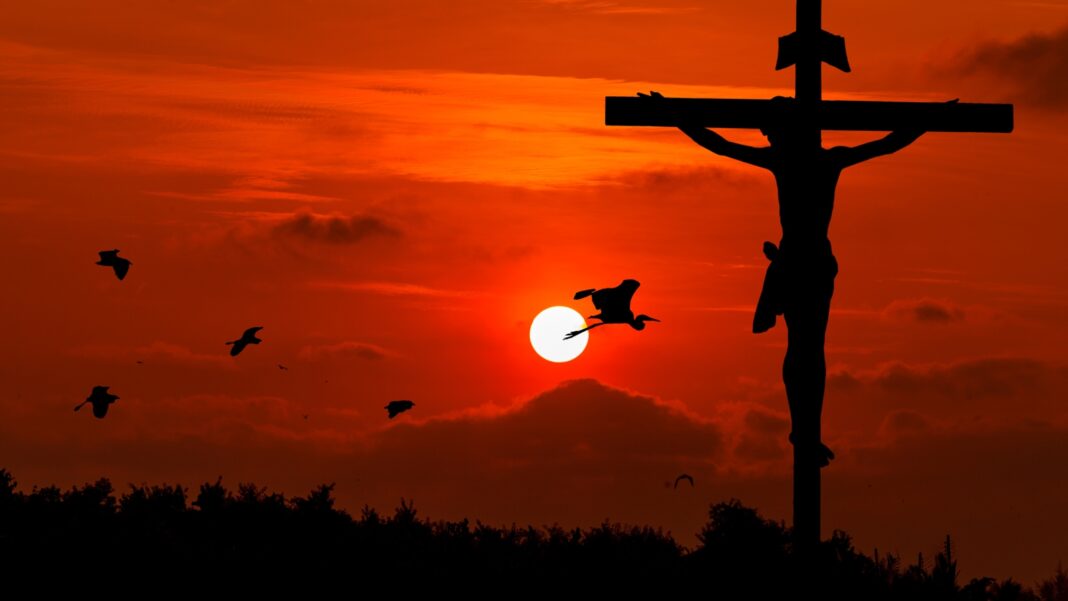 Evangelists spreading religious hatred on Hindus is not a news that is covered by the media houses rigorously. Evangelists on a mission to spread Jesus’ following is another aspect that is not mulled over by the authorities. With “Blood of Jesus” as their offering for the victim they choose to convert, they are constantly attacking the Hindus. This reality is often looked away from by the authorities. Further, India is touted to be an “unsafe” country for any religion other than Hinduism. Now that is an irony in itself! 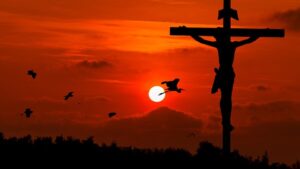 The incident in question occurred in Pune, Maharashtra. A simpleton Hindu family from the Markal region in Khed, Pune were harassed by a mob of fourteen evangelists for conversion to Christianity. As if this is not enough, they even abused the images of the Hindu Gods and Goddesses in their home. The complaint was registered by Prasad Salunkhe on the 15th of January. Not surprisingly, the accused also includes a 17 year old boy. That should give an idea of the mission that the evangelists are running in India and the cost that the common Hindus are paying for standing up for their faith.

Hindus are often told that they will lead a better life in the Christian fold. They are lured with the crisp notes and appliances to divert from their faith.

Evangelists may come from the depths of penury but will not leave any stone unturned in their hatred for the Hindus. From slurring the Hindus as beggars to ridiculing our Gods and their avatars, it is a pertinent question – are Hindus beggars really?

It seems that the evangelists who converted for money are the real beggars and like a lowly pyramid scheme, they seek out victims for conversion. Each victim costs them reward points and cash prizes which they wolf down and start looking for new victims.

What is sad in this scenario is that they leave nothing to chance when it comes to convincing the targets to convert.

That means, they often resort to violence as well. In Spite of this, Hindus like Prasad Salunkhe, stand up to their bullying.

The soldiers of the Hindu Dharma Jagran Manch busted another mass conversion in the Nigdi region of Pune, where grape juice was offered as the “Blood of Jesus” to lure the Matang community members and urging them to read the Bible and convert to Christianity. The soldiers were however “shunned” from the area and threatened that they were committing sin to the “Lord’s work”.

If this isn’t enough, the children are brainwashed by the pastors that all Hindus are “demons”. The locals of the Matang community in Alandi are simple people who are now ingrained with the idea that Christianity will heal all their diseases and the “poor Hindu Gods” are useless.

These attacks are not casual. If these verbal tricks do not work, they even resort to threats and violence for conversion.

It needs to be realised that the lives of the people are not to be trifled with. If the Hindus exist today in Bharat, it is because of the sacrifices and will of our ancestors. Even today, we have the communities standing up for their faith in Hinduism. However, they need protection from the state against the evils of evangelists (in this case) to safely practise and profess their beliefs.