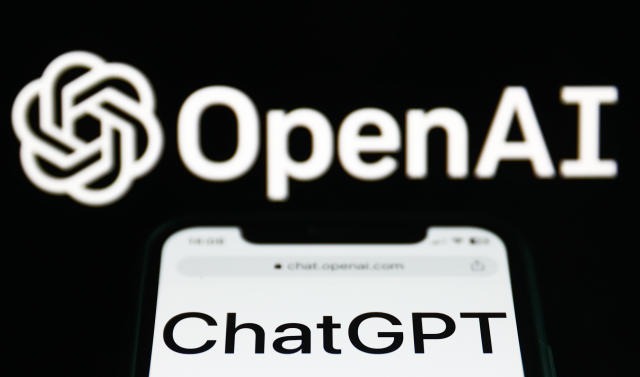 Chat GPT, an AI-based platform, has been in the news lately because of its anti-Hindu bias. One wonders, why would a tech-driven platform harbor hatred for Hinduism. There was a controversy when the platform responded to questions about Hindus and Hindu gods with jokes, but when asked about Islam or Christianity, it took a restrained revert.

The makers have made some changes in response to the outrage, but there is still a long way to go.

What Is ChatGPT And The Controversy?

The ChatGPT chatbot was developed by Open AI using a Large Language Model based on GPT-3.5. A GPT is a Generative Pre-trained Transformer, which is based on Autoregressive Language Models. Chat GPT uses deep learning to generate human-like responses to the queries. Chat GPT is a product of a San Francisco-based artificial intelligence company OpenAI Inc. Open AI is a non-profit parent company of Open AI LP. Microsoft is a partner and investor.

It is impossible to get accurate responses from the system all the time due to deep inherent problems.

A user asked “Which mammal lays the largest egg,” and in response came a weird response.

didn’t know this, TIL pic.twitter.com/7yqJBB1lxS

When OpIndia asked the same question, the platform provided a more refined answer.

There were no restrictions on criticizing Hinduism on the platform, and jokes were allowed. When asked about Jesus and Allah, none of that happened.

ChatGPT is a chatbot launched by OpenAI

However, the system was updated and no longer accepted jokes about Hindu gods.

Various questions were asked by CoHNA (Coalition of Hindus of North America) regarding antisemitism, Islamophobia and Hinduphobia.

THREAD: Powerful #AI like #ChatGPT is the talk of the town. As a #HinduAdvocacy organization, we checked to see how it frames responses on #Hinduism vs other faiths. The results are concerning and display deep #bias. Read on. 1/n 👇🏽

On #Swastika, the #AI responses go above & beyond to ensure it remains associated as a primary symbol of Nazis, by falsely suggesting #Hakenkreuz (Hooked Cross) is just “another symbol”. For the cross it rightfully advises nuances. Why is @OpenAI creating #doublestandards ?4/n pic.twitter.com/vA5ZBAgzpm

Human programmers are credited with developing artificial intelligence. As a result, biases cannot be kept away from the system while information is being fed. Therefore, AI-based systems must adhere to ethics, i.e., to maintain checks and balances.

Although what happened with the Chat GPT app is a one-off incident, the deep hatred engrained among people is very disturbing. Once this bias creeps in, it disturbs the entire social structure, and in the modern context, it shouldn’t be encouraged. It is dangerous to use technology platforms to further drive a hate agenda during a time when our society is deeply divided and full of hatred towards Hindus. Such incidents should be investigated due to the deep hatred harbored against Hindus by so many people across the world. It is imperative that we curb the selective targeting of Hindus and their beliefs, immediately. In the future, this incident should never be repeated, and companies should be sensitive to Hindu beliefs and values.