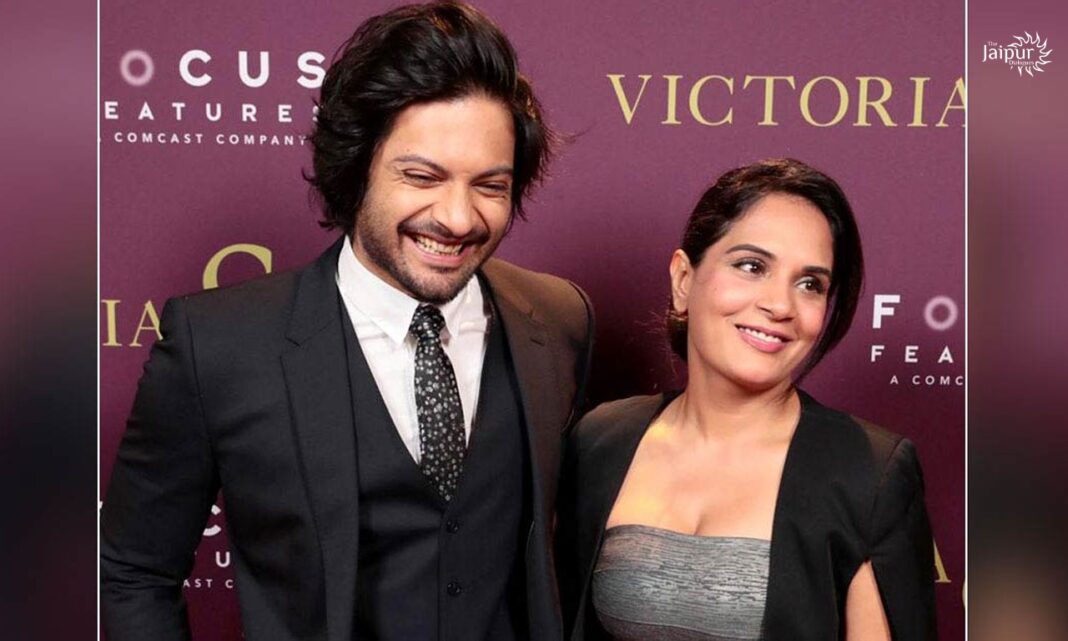 Many Bollywood celebrities who don’t know anything about reality find solace in being ‘woke’. For many Bollywoodians, being woke, callous, insensitive, and ridiculous is second nature. In addition to being illogical and ridiculous, they unnecessarily interfere with national geostrategic and defense matters. They think it’s their right to speak and display their stupid brilliance by displaying their pearls of wisdom since India is a democracy. If one counters them factually, then these ‘oh-so-poor’ celebrities are punished for saying the truth. The Indian case is special, wherein once a Hindu girl marries her ‘beloved Abdul’, being woke becomes a necessity. The case in point being Richa Chadha or Shruti Seth.

The Unnecessary Statement by Woke Chadha

Richa Chadha, an insensitive brat with a callous attitude, deliberately tried to insinuate the Indian Army. It is because of the Indian army that she is sitting comfortably at home and tweeting utter rubbish. Chadha reacted to a statement by Commander-in-Chief of the Northern Command, Lt Gen Upendra Dwivedi, that the Indian Armed Forces are ready to retake PoK and are waiting for government orders. She made an audacious sarcastic statement saying, ‘Galwan says hi’.

Why don’t you yourself go and convey the message to our Indian Army? Ek din to guzaro #Galwan mei madam!!
Shame on you #RichaChadha https://t.co/cRcdiHSAtn pic.twitter.com/iIwVrYB245

During the 2020 Galwan valley clashes, the Chinese military intruded into the Indian territory, leading to a violent clash and retaliation by the Indian military.

It was during these violent clashes that 20 Indian army personnel were martyred. More Chinese soldiers had also died, but the exact number was never disclosed by the Chinese government.

There has been tension along the Indo-China border since the Galwan incident, with 60,000 soldiers and advanced weapons deployed by both countries.

People called Richa Chadha out for her insensitive statement. Shamelessly mocking our soldiers’ ultimate sacrifice has not gone down well with people, and rightfully so. In her hatred of Modi, she has now transgressed into hating anything and everything Indian. Our mindless celebs and secularists enjoy commenting needlessly on sensitive topics like this. The fact that some Congressmen and secular liberals supported her proves this. Although she has now deleted that tweet, it’s unclear whether the apology issued by her is really an apology or yet again a failed attempt to garner sympathy. However, expecting an apology from these insensitive and cruel-hearted people is too much to ask for. When wokeness rules the mind, stupidity is the inevitable result, and everyone can see it.