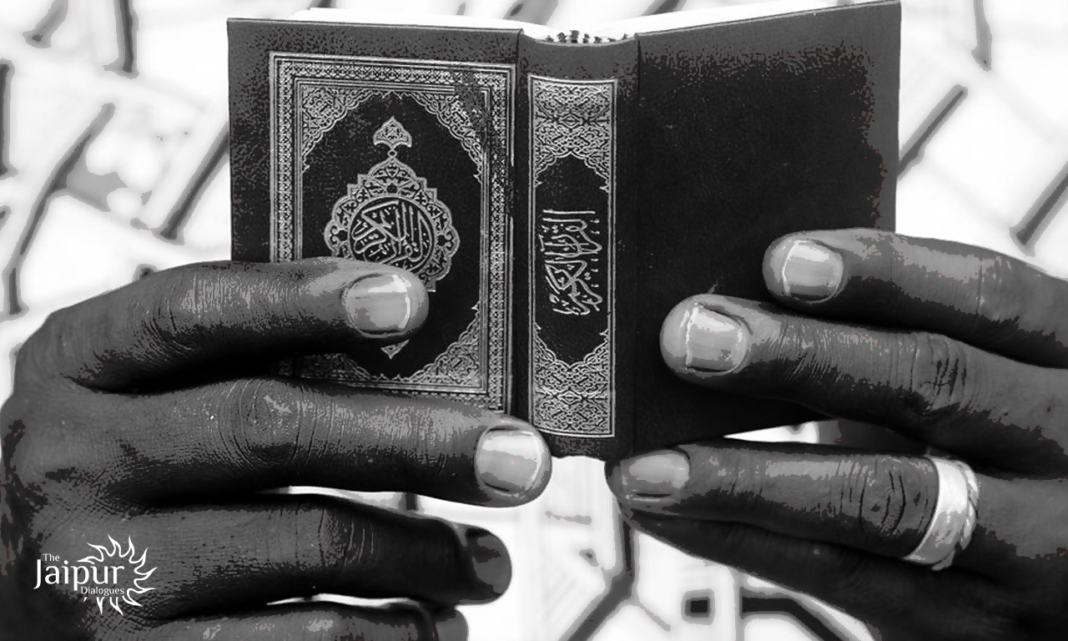 Even after 75 years of independence, Muslim women have yet to achieve independence. Muslim women are unwilling victims of various atrocities due to Islamic practices that have historically discriminated against them. Not only are Islamic laws skewed against women, but they are explicitly and blatantly biased towards males. The Ashraf Mullah-Maulana class propagates, convolutes, and distorts Islamic laws to satisfy their inner-vicious desires. It has been done cleverly under the cover of promoting Quranic principles.

Triple Talaq may be abolished legally, but Muslim women still live lives of shame, ignominy, and hardship daily. Muslim women, especially those in India, face many more challenges than their counterparts in many other Muslim countries. Not only is this situation pitiful, but it is also incompatible with modern times, and it has to be changed. There will be a five-judge bench of the Supreme Court looking at polygamy, nikah halala, and nikah mut’ah’s constitutional validity.

Considering Hindu marriages were regulated in 1955 under the Hindu Marriage Act, why is it taking so long for Muslim marriages? The regressive Muslim personal law still controls every aspect of a Muslim’s life today. There is a need to codify Islamic traditional laws similarly to Hindu law.

The Muslim Personal Law (Shariat) Application Act of 1937 does not prohibit polygamy in Muslim marriages.

What does polygamy mean? Polygamy refers to a man having multiple wives, whereas polyandry refers to a woman having more than one husband. In the old days, polygamy was regulated and allowed by the Quran, with some limitations. It is claimed that this was endorsed when men were dying in Arabia to carry out the violent Islamic conquest, leaving widows and orphans in their wake. In the Islamic world, these actions are justified under the guise of nurturing the needy and protecting them. The value of compassion is undeniable, but at what cost? Despite the apparent grasp of that ground of compassion, why does it persist? It is not every day that wars of conquest take place, resulting in several widows and orphans. So how does one justify such marriage concepts, in today’s times?

Muslim women are treated as mere commodities, to put it bluntly, as sexual commodities. A woman is treated by men as someone to be perused, which is evident in the various types of ‘Nikah’ practices. However, many clerics of the AIMPLB believe that ending polygamy for Muslims will encroach on their laws and contradict the Quran. Women’s rights organizations like BMMA view these practices as violations. Muslim women have brought this gruesome practice to the forefront, as much as this Mulla-Maulana class would like us to believe otherwise.

SC’s investigation into Halala, Nikah Mut’ah, and Misyar is therefore a welcome and a much-needed step. There are several different types of Nikah practices that we need to understand: