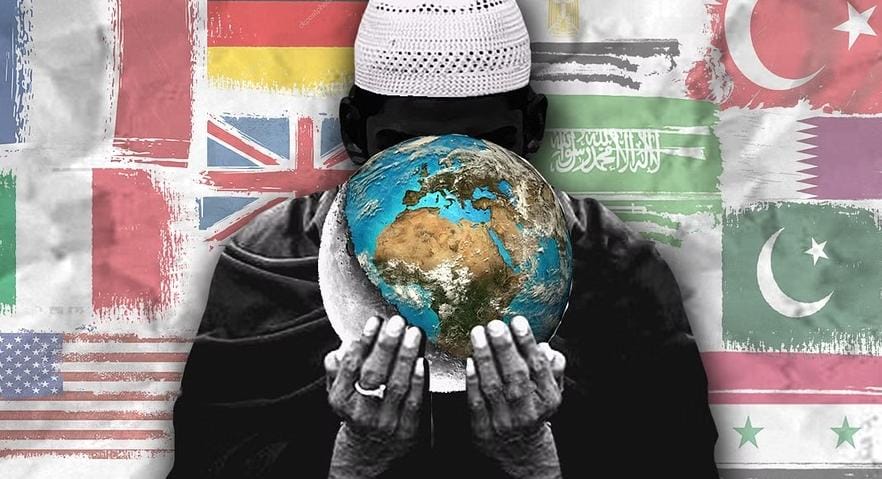 We talk of Islam and their ideaologies alot in the mainstream media, however any view that does not sympathise with them is conveniently termed as “Islamophobic” and the guilty are ostracised for the truths they speak. This shaming of the truth and victimisation of a barbaric community has gone on for a very long time. It is time to break it down and analyse certain facts.

Given the honorary title of Babasaheb, Dr. B.R. Ambedkar’s legacy as a social and political reformer had a profound impact on modern India. His socio-political thought is respected across the political spectrum in post-independence India.

In a very wrong assumption, it is put out that Ambedkar seeked social harmony of all religions and this could not be farther from the truth. Infact, a read of Ambedkar’s book, “Pakistan or Partition of India?” is enough to clear this misconception. In chapter X of his book, Babasaheb mentions how Islam is riddled with social evils but when it comes to the foreground, the outlet groups only focus upon the social evils of the Hindu society and taint it poorly. 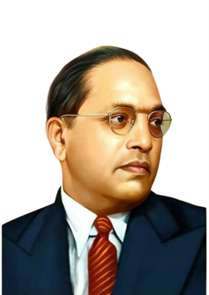 With reference to “Caste System in Islam”, he mentions “Everybody infers that Islam must be free from slavery and caste. Regarding slavery nothing needs to be said. It stands abolished now by law. But while it existed, much of its support was derived from Islam”, adding

“But if slavery has gone,  caste among Musalmans has remained” and the Azrals are the untouchables in Islam.

In regards to the Partition, Ambedkar states in his book that “the declaration made by the Muslim League in its Resolution that the Muslims of India are a separate nation”. Hile “the Hindu view that Hindus and Musalmans form one nation falls to the ground. To maintain it is to keep up a hallucination. There is no such longing between the Hindus and Musalmans to belong together as there is among the Musalmans of India.”

“Brotherhood of Muslims for Muslims only”:

Needless to add that the Muslims never consider other forces over themselves and the whole idea of Hindu Muslim unity is a farce to its very foundation. In Ambedkar’s own words, “Islam is said to bind people together, but this is only a half-truth. For Islam divides as inexorably as it binds. Islam is a close corporation and the distinction that it makes between Muslims and non-Muslims is a very real, very positive and very alienating distinction. The brotherhood of Islam is not the universal brotherhood of man. It is the brotherhood of Muslims for Muslims only. There is a fraternity, but its benefit is confined to those within that corporation. For those who are outside the corporation, there is nothing but contempt and enmity…..That is probably the reason why Maulana Mahomed Ali, a great Indian but a true Muslim, preferred to be buried in Jerusalem rather than in India.”

Pakistan was founded on Islamic ideology, which provided authority to the leadership and established a massive Islamic sympathy that transcended the political, economic, and social realms. Because religion was so important in the formation of Pakistan, its role in the context of an independent Pakistan assumed significance. The Constituent Assembly debated the form of the Constitution and its Islamic content while drafting the Pakistani Constitution. The state’s unitary formula was approved by stating that it is in accordance with Islam. Islam proved to be a powerful instrument in the hands of politicians in the time of “uncertainty and confusion over the raison d’etre of Pakistani society and the goal it had meant to pursue.” 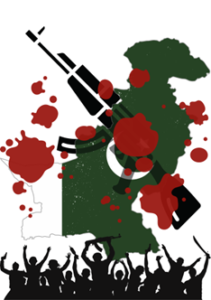 Islam as a Religion of Radicals:

Jihad is glorified encouraging people to join terrorist groups specially the terrorist organisations operating in Kashmir. It has given them purpose in their lives. These zealous radicals  have joined the ranks of the mercenaries and are regarded as heroes.

Already in the depths of radical ideology, Pakistani society is becoming increasingly radicalised by the day. 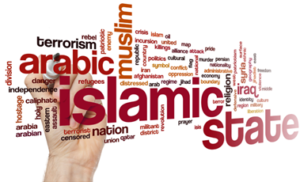 The Liberals will still advocate the plight of the radicals who are out on a massacre spree to assert their domination and establish the rule of the Prophet for their rewards in “Jannat”. They have roped the ideal of Ambedkar and distorted it to represent themselves. What remains now is the question – when will the people see Islam for what it is and not for what it is desperately portrayed to be?