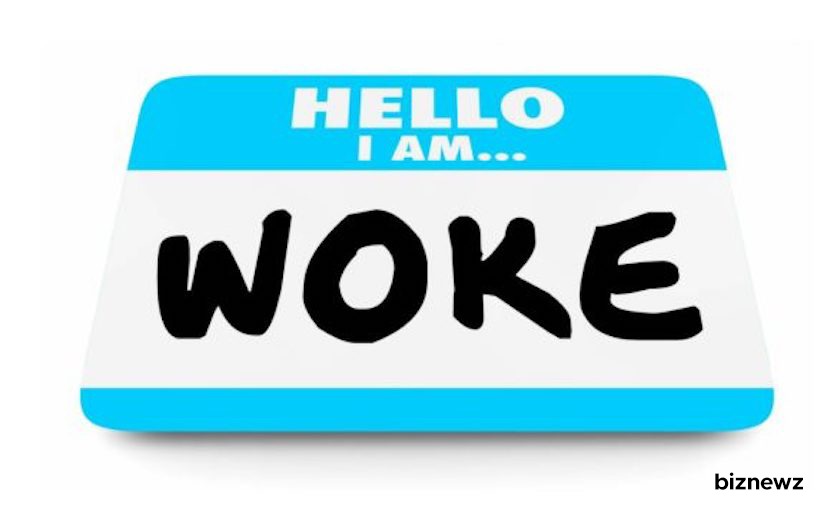 Wokeism is a fairly common topic seen amongst the younger generations where ideas are shared and an “awareness” is generated across platforms. The horrifying beauty of this degrading Wokeism is that no one bothers to present facts unbiased. Let us elaborate on that.

Recently Wokeism has become a powerful degrading tool – a tool that is used constantly to bring down and shame the Hindu ideals and practices. It is done through both subtle and blatant propagandas but most importantly, theres a lack of any factual basis and it heavily depends on pushing forward biases amongst the people to create a wave of disruption. But where did this originate from? And how did the younger generations fall prey to it? Most importantly, how did a rally for LGBTQ+ become a place to target Hindu identity and that also by a Muslim youth, Ali, who wants to marry but is stopped by the “Hindu Homophobic Culture” to marry?! How is this a sensible protest? Where did this originate from? How is Hinduism stopping Ali? And the cherry on top – how is Wokeism ingrained amongst the youth? 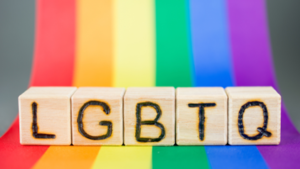 Wokeism is not a new concept and has been seeped in the minds of the youth (since they will be the ones leading the world eventually) very systematically. History suggests that current political and policy decisions are made with the intention of benefiting the ruling class. India experienced a similar situation following independence. As India’s first education minister, Maulana Abdul Kalam Azad developed the educational standards in an effort to “secularise” the government. Books began to follow a pattern of tampering with history, falsifying data, and creating ideas to support secularism.

They created a curriculum for a contemporary, secular republic of India with the aid of Islamo-Lefitst “intellectuals.” Many invaders, barbarians, and religious Ghazis were praised by words, language, and favourable events. Generation after generation got corrupt after studying from those writings and persisted in believing in the secular past of India. Growing wokeism in India is a result of the Islamo-Leftist members of NCERT engaging in corruption. 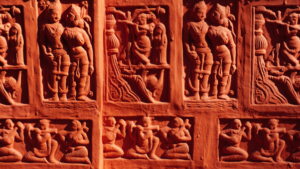 By severing the bonds of Hindu civilisation, the basis of wokeism was created. Every foreign traveller has described the oneness of India from the Himalayas in the north to the Indian Ocean in the south, from Megasthenes to Fa Hien and from Beruni to Amir Khusro. Hindus were the name given to the inhabitants of the land across the Sindhu River. A whole civilisation that existed along the Indian Ocean and Himalayas was described in one word. That is how the whole population of the area was given the name Hindustan. However, NCERT subtly propagandised in order to give the impression that India was nothing more than a geographical area with no underlying unity.

The core of Indian civilization is destroyed by NCERT’s vicious reductionism and misrepresentations of national values, sacred literature, and cultural ethos. Children are given a mockery of their prehistoric culture and morals. All of the qualities of the Indic culture have been transferred as traits of the conquerors. It is said that Indian culture is inherently corrupt because of the brutality, exploitation, and ideologies of foreign rulers. For instance, ancient India is shown as having inherent characteristics such as slavery, which is institutionalised in Abrahamic religions. They criticise Hindu texts including the Ramayana, Mahabharata, and Ved. The two epics—Ramayana and Mahabharat—are denigrated, their point of view is mocked, and their veracity is rejected. However, the Vedic corpus is under the most serious danger. It is seen as an imperialist instrument used by Brahmans to denigrate and emancipate the local populace. 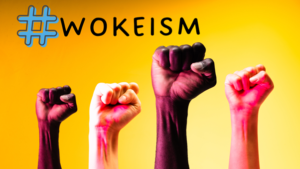 Now imagine a youth growing up reading these “facts” throughout their curriculum. They become adults like the aforementioned youth who then try pushing such degrading agendas on India.

The dynamic of sexuality and gender in Hindu culture is a process of psychological and spiritual fusion and a sign of spontaneous procreative rejuvenation. These intricate philosophical and spiritual concepts, which have their origins in the more than 5,000-year-old myths and tales of India, have shaped the concept of the transgender person, also known as the hijra.

Hijras, who might be transgender, intersex, or eunuch, are viewed as advanced beings. They are described as bringers of fertility and luck in ancient scriptures. The various tales about the deity Shiva, who is both male and female and is known as Ardhanarishvara in this dual condition, create this holy image of the androgyne.

The Tantra and the Mahabharata, an epic poem, both have transgender characters. The male Shikhandi, who was born Shikhandini, played a crucial role in the epic battle of Kurukshetra. The account of the warrior Aravan, who was aware that he would perish in battle but intended to get married beforehand, is told elsewhere in the epic saga. Krishna then changed into a woman and wed Aravan.

Hinduism holds that when we recognise our divinity, we have gained the greatest self, or Atman. The ultimate self is genderless. The Tantric Shastra, a religious scripture, provides the philosophical foundation for this concept of heavenly androgyny.

It is safe to say that Hindu culture has not been the oppressive player here and throughout the ages, is known for being welcoming and making place for everyone in the society. However, this does not mean that propagandas served on a platter will be tolerated anymore.