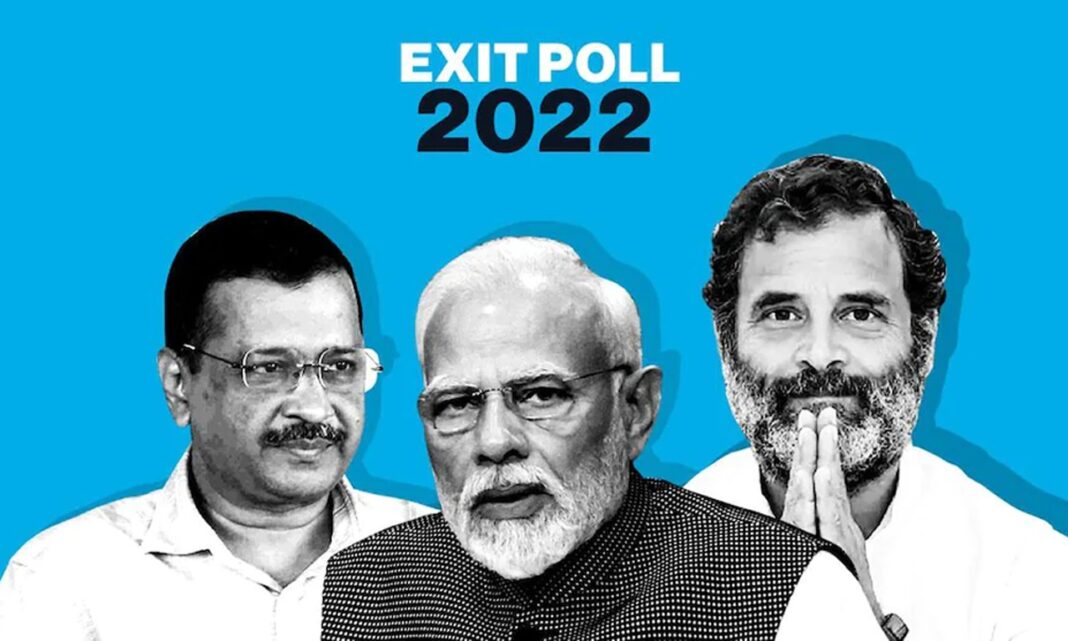 As India prepares for the Mega Polls in 2024, many states are holding state assembly elections. Many states are due for elections, but Gujarat and Himachal Pradesh are currently engaged in a battle for the next government. Gujarat has been a strong BJP bastion for decades, while Himachal Pradesh has always surprised both parties. Electoral results are expected on the 8th of December 2022, so the exit poll analysis 2022 provides a rough idea of who will win. Instead, who has been able to earn the trust of the people?

Exit poll Analysis 2022 have predicted the BJP’s victory yet again, with some even predicting they’ll surpass their 2002 peak. Since 1995, the BJP has been the state’s ruling party, but its seat share has declined. However, many Congressmen have defected to the BJP in recent years, thus providing them with a strong foundation for victory.

This occurred simultaneously with Rahul Gandhi’s Bharat Jodo Yatra. It doesn’t seem like either Congress or AAP have a bright future, especially in the current elections. The Chintamani-JD and ATS with their impeccable exit polls have shown a clear victory for BJP in Gujarat.

Congress and BJP are engaged in a nail-biting contest in Himachal Pradesh, in which BJP has an advantage. A majority of exit polls predict that the BJP will narrowly win the hot-seated election. According to most exit polls, Congress will come in second.