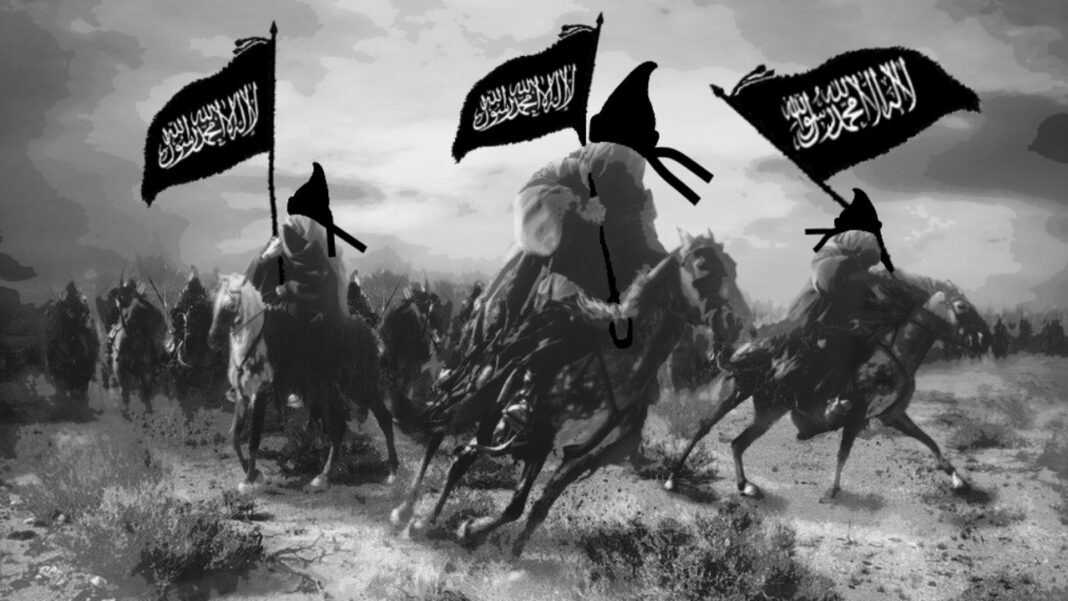 The term “Ghazwa-e-Hind” has been afloat post the message by the Islamist Terrorist Organisation, Al Qaeda. The 110 page editorial piece was put out in their magazine, also called Ghazwa-e-Hind, and to summarise, the publication claims that Al Qaeda would one day demolish the Ram Mandir in Ayodhya and construct a mosque there, and it has urged Indian Muslims to desert their nation, their lives and property in favour of Islamic Jihad.

So what is Ghazwa-e-Hind? How is this terminology relevant today and how can the Hindus be better prepared and aware to deal with it?

Ghazwa-e-Hind is an Islamic mission and prophetic philosophy to destroy India that most Muslims in the Indian subcontinent are aware of and eagerly await, but the Hindus stay shrouded in ignorance of it. Jihadi factions have often stated several calls for Ghazwa-e-Hind. 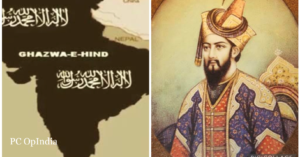 The notion of Ghazwa-e-Hind is found in Quranic Hadith. Ghazwa is a battle fought under the guidance of the Prophet, and those who engage in it forever reside in Jannat. According to Ghazwa-e-Hind, there will be two wars before Qayamat, and unless Muslims win these two battles, there will be no Qayamat. It is every Muslim’s responsibility to build a world in which people no longer worship idols.

So the first war will be against Hindus, and it will continue until every idol worshipper converts to Islam, after which a second army from Syria will invade Rome, and everyone in the globe will be Muslim.

The last battle will begin in modern-day Syria, with armies heading toward India. Islamic forces bearing black banners are said to be marching from Khorasan to conquer India and transform it into an Islamic kingdom. 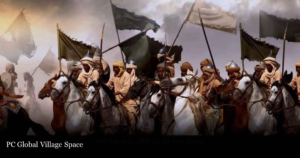 The deranged Islamists around the world and specially in India, regard Ghazwa-e-Hind as an unfulfilled undertaking, an unfinished campaign headed by personalities like as Aurangzeb, the Mahmud of Ghazni, Qutub-ud-din Aibak, and others. This notion that Muslim conquerors of India were on a sacred mission to fulfil the Islamic prophecy of Ghazwa-e-Hind fosters contemporary adoration for Muslim dictators and a heartfelt nostalgia for mediaeval times among modern-day Islamists.

Muslim Scholar Tarek Fatah states, “…[A]s long as the thought that we are going to come back as Mughal Emperors is not erased from the psyche….[I]f you love Babur, you are the enemy of Indian, if Aurangzeb is the greatest thing you ever thought about and every Pakistani wants to be Aurangzeb….what is India thinking?!”

Unfortunately, Islamist sympathisers dismiss the prophesy as manufactured panic designed to instil fear in Muslims. Many others dismiss racist fantasies as a remnant of the past. This is a grave error, because the prophecy speaks of India being invaded in its whole and incorporated in the worldwide Islamic empire, with the majority of the nation’s population converted to Islam.

To fulfil the said destiny of Ghazwa-e-Hind, Islamist extremists have adopted multiple approaches for infiltration into the Indian grassroot levels. The most important is a population for completion of the Jihad purpose, that is an increment in the population. This the Islamic followers achieve through polygamy, which is allowed to them as well as conversion of the non Muslim population, namely Hindus and specially the female population. This ensures that not only a Hindu is converted to islam but also ensures that the progeny born out of the female’s womb is a Muslim as well.

Muslim vagabonds are also infiltrating Indian lands from Bangladesh and Pakistan and settling up in illegal settlements which they eventually end up grabbing through protests, like we see in Haldwani. Else we have Kashmir as an example of Islamist capturing the land by brutalities and bloodshed of the Kashmiri Pandits.

Further, the remaining land is up for taking by the Muslim Waqf Board thanks to the minority favouring laws that are present in the Constitution of India. 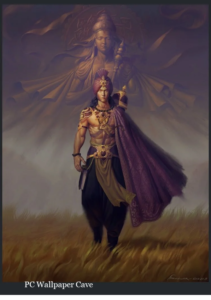 It is imperative that Hindus as a community wakes up and realises the impact and seriousness of the Ghazwa-e-Hind. It is not a mere ideology that the extremists of Islam hold dear. It is a dream that they aspire for – an ultimate realisation of their purpose on this Earth and to secure life in “Jannat” without facing the Qayamat. It is not a matter to be treated lightly, for the concept of Jannat on achieving Ghazwa-e-Hind and the idea of Qayamat if it fails, is a fate no Muslim wants to face and they will not stop at anything for it. So, it is a call for the Hindus to realise their roots and stand up to protect their Dharma.