Rightful Scrapping of Maulana Azad Fellowship by Smriti Irani in 2022 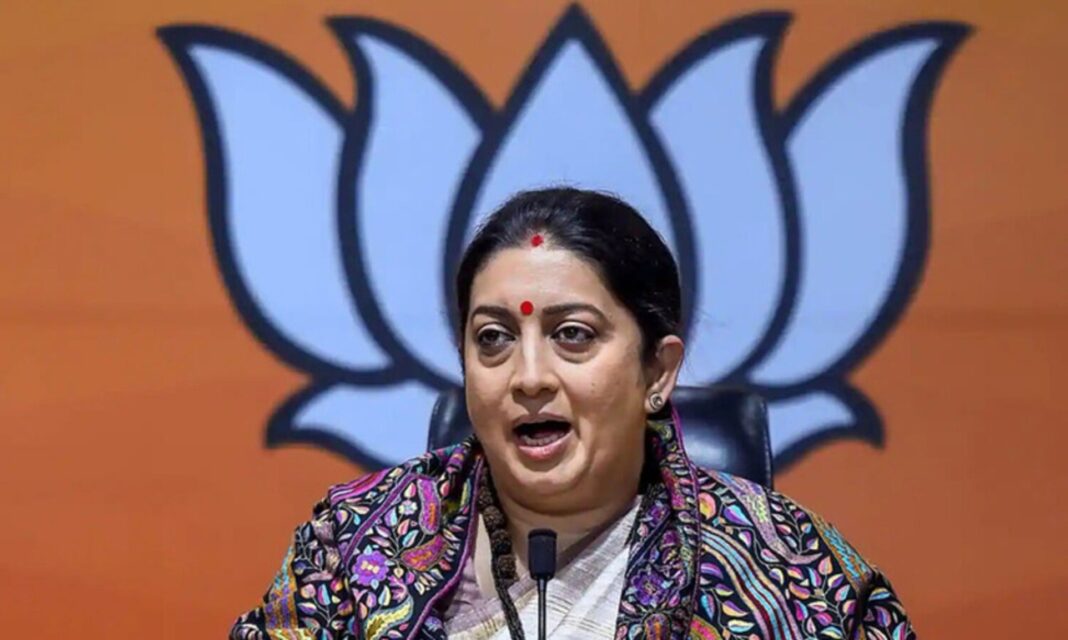 Discontinuation Of the Fellowship

Under the guise of playing the card of religious minorities, the Abrahamics have long abused resources. Ex-PM Manmohan Singh also stated that Muslims have the first right to resources. According to Smriti Irani, this scholarship has been discontinued since several other schemes cover these minority students.

A number of minority communities were included in the scheme, including Buddhists, Christians, Jains, Muslims, Parsis, and Sikhs. These scholarships qualified students for assistant professorial positions in a variety of academic institutions.

Minorities have raised concerns that terminating the scholarship will affect their employment opportunities.

They have stated this since many minorities are not considered OBCs in some states.

Partiality Over Distribution Of Resources

It is pertinent to note that anyone raising their voice over not receiving benefits must remember that Hindus have been consistently ignored over the decades. In order to ensure their survival, Hindus, particularly unreserved castes, had to endure a lot of stress and hardships. Because of distorted social and political narratives built over the years, they had been deprived of economic and social opportunities. Over decades, this deliberate malignment of unreserved castes has created economic instability and negatively affected generations. These economic hardships that were imposed on them in the guise of maintaining social equality, resulted in a disturbed socio-economic societal structure.

According to a recent ruling, Hindus who have converted to other faiths are not eligible for quota benefits. Additionally, the Abrahamics claim to be more inclusive and progressive than the Hindus. Accordingly, if they offer an equitable societal structure and are more progressive and inclusive than Hindus, why do they need reservations?

It is praiseworthy that the government is taking this step and it is in the right direction. This move is in the right direction, and many other discriminatory scholarships and schemes should be scrapped. There should be equality for everyone in India, and it shouldn’t only be spoken about. All citizens and the nation’s resources should be used to ensure progress, growth, and development.