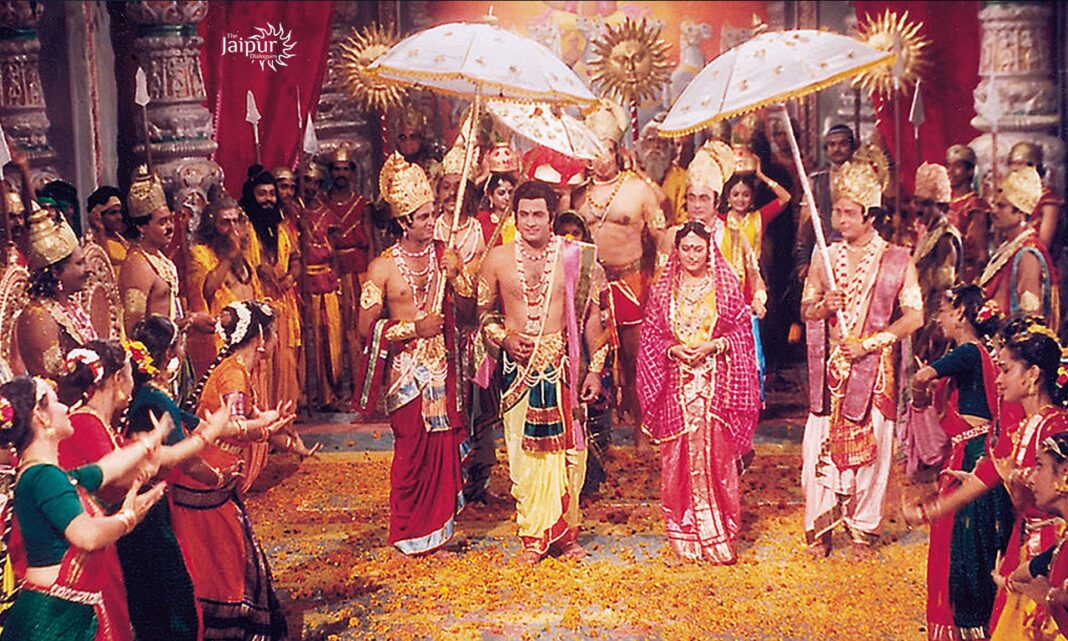 Manusmriti is full of richness and diversity. It forms a microcosm of Hindu and Indic civilization. Though the most blemished one in the current scenario by a section of people, but that section of people do not have an iota of knowledge about it.

Background of the Smritis

To guide the vedic rituals and yagnas, there were specific directions given through ‘sutras’. Most popular were the ‘Grihya Sutras’ which were like a manual to guide through ones’ performance of dharma. Initially they included 40 samskaras, which are now brought to 16 in contemporary society. In Bharatiya context, there are no prescriptions, only descriptions. There is liberty of choice, for every region, for every context. Manusmriti is one such document which traces the set of duties, laws and practices to be followed for maintaining balance and order in the society and one’s life. 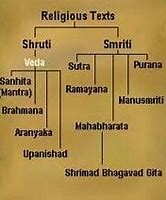 Code of Hammurabi (1760 BCE), Ten Commandments by Moses are few examples of prescriptions given for the people to be followed. They have played a very important role in the Judeo-Christian world. The regional and cultural expanse of these laws is very limited.

But when we take up Smritis, they are not merely law books nor like any constitution. They are a guidance, ‘shastras’. They teach a person to perform duties in the best possible ways. According to Bharatiya darshan, material and physical inequalities and discrepancies are inevitable. However, to achieve unity, spirituality is the way.

There are also other smritis like Yagnavalkya and Parasara Smritis which were written later in time. And as the society changes they also hold importance in case of social laws and customs.

All through the Bharatiya paradigm, King has been denoted as ‘bhu-pati’ and ‘praja-palak’.

King is bestowed with many so many powers along with most difficult of duties. The strictness of Manu can be seen while bestowing attributes to a king

Meaning: Day and night he must strenuously exert himself to conquer his senses; for he (alone) who has conquered his own senses, can keep his subjects in obedience.

This particular idea controlling your senses is the best human ideal set in Bharatiya wisdom. While, a common citizen is also asked to practice a controlled and peaceful life. But, King has to live a harder life, exerting his mind, body and soul for the welfare for his public.

Meaning: For a king who is attached to the vices springing from love of pleasure, loses his wealth and his virtue, but (he who is given) to those arising from anger, (loses) even his life.

A common idea that people have regarding a luxurious and pain-less life of a King is a myth. Because, for a king indulging in pleasurable activities becomes the cause of fall of power, wealth and harmony. A consecutive shloka repeats the same idea.

Meaning: Drinking, dice, women, and hunting, these four (which have been enumerated) in succession, he must know to be the most pernicious in the set that springs from love of pleasure.

The King is always asked to pay heed to his conduct because he is the role model and leader for the whole nation. And the way the King behaves, similar would be the conduct of his people. Therefore it is the responsibility of a King to maintain dignity of the designation and work tirelessly for the upliftment of his people.

These two shlokas show that the idea of justice comes with that of degree of knowledge and responsibility. One who is more knowledgeable and has more power, is prone to more punishment. Because, if after having so much of knowledge the restraint on ones deeds is not practice what is the need of all that show. Therefore, for Manu, punishment is basically a matter of penance and purification. His motive is to create a moral and harmonious society. Which will come from an evolution from morality to spirituality. And therefore, king becomes the centre of the wheel, holding all spokes in tandem.