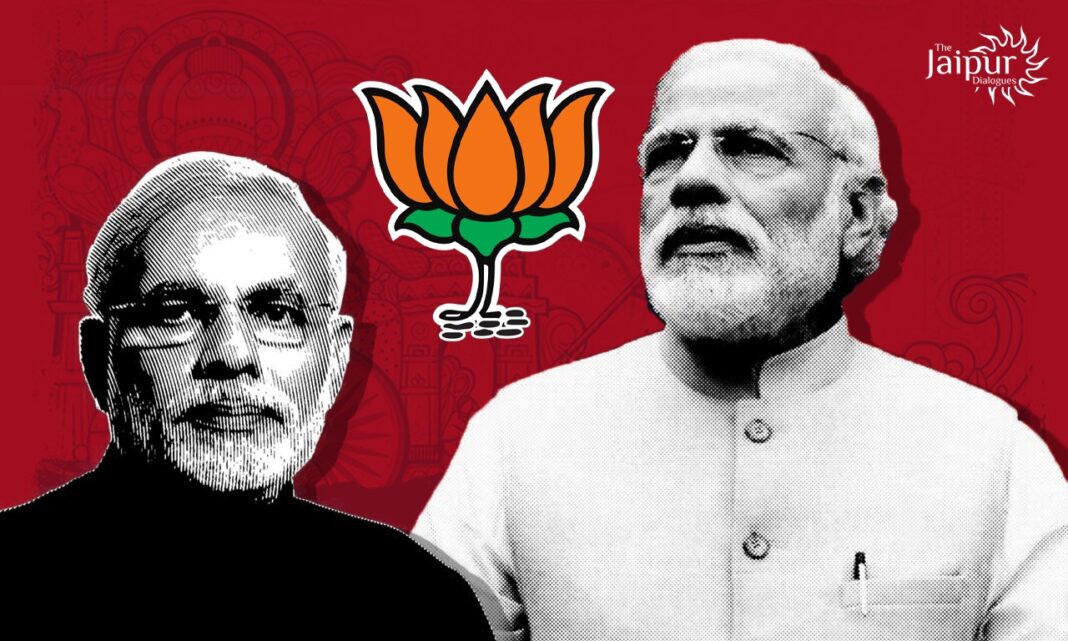 As the Central elections near, the Jaipur Dialogues has conducted a survey to map out the primary issues and results. Elections present an opportunity for examining the key factors and the response of the Janta. To gauge the mood and preferences of the people, we asked five primary questions. 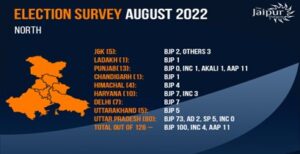 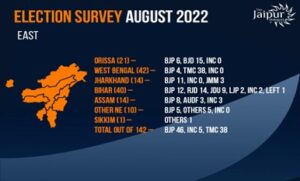 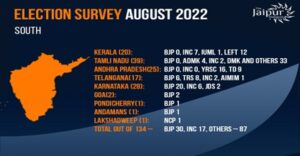 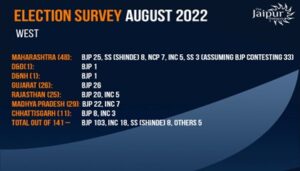 Jaipur Dialogues has been at the forefront of neutral election analysis and positively critiquing government policies. In these preliminary election analyses, the mood of the nation has been assessed. It will also serve as a cue to both the decision-makers and the people of the nation. Many positive changes can still be expected on the ground before the elections in 2024.