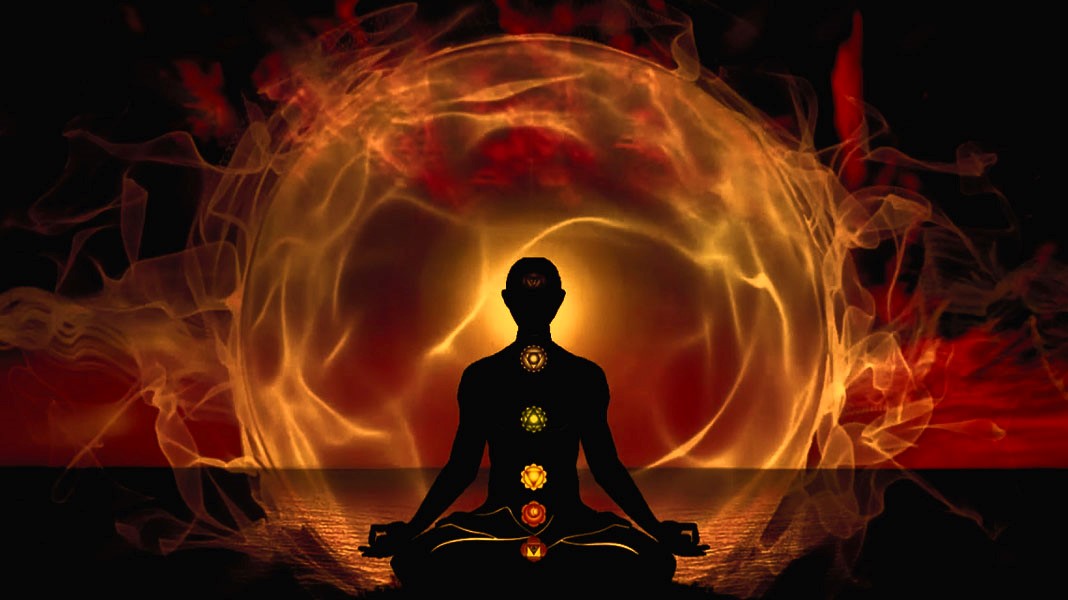 The Kundalini of the Indian Right Wing which was lying dormant post-independence has suddenly risen after 2014. The year has been a landmark in contemporary Modern India which made Indians realize their true power and how the majority community can challenge the narrative in the ideological battle as well as in the electoral battle and defeat the appeasement policy of the so-called secular parties which Emmanuel Macron rightly called as the alliance of the ‘Islamo-Left’ around the world.

While the Indic people had clarity in their mind about the idea of India being a civilizational state, a grand narrative around the same was built by the Doyen of the Right, from leaders like Tilak to Sri Aurobindo. This young generation of leaders rightly said that ‘Nationalism is not merely a political program, but a religion that came from God’. The left, however, always challenged the ‘Idea of India’ as a nation and played into the Colonial narrative initially that ‘India is just a geographical expression’, and later tried to divide India into the lines of postmodernism creating rift among the different castes in India under the notion of Identity politics.

The Indian Right which has lacked a grand narrative found its voice in the Ayodhya movement. The ideological battle between the Indian Right and Left post the Ram Janmabhoomi movement has essentially been on a single point of contention- ‘Can religion unite what caste divides?’ or ‘Can caste divide what religion unites’. The parties that popped up in the heartland essentially tried to create a caste-specific vote share and woo the so-called secular vote to retain power. However, post-2014, all the caste equations have just been an academic pass time as the entire Hindu community rallied behind the narrative of aggressive Hindu nationalism which was not afraid of being religious or being a nationalist.

With the rise of PM Modi in the national arena who wore Hindu religious symbols with pride and brought the ideas of Sanatana Dharma in his addresses to the nation and International forums ranging from the UN to the World Economic Forum, there has been a rise in consciousness of majority community about their culture and their identity.

The Renaissance 2.0 in the Indian masses has given rise to Republic 2.0 which asserts its rights and rightly takes offense when the Media and Bollywood try to target the Hindu community as it is the easiest to take upon. The campaign against Tandav and a few comedians, who tried to demean the Hindu religion, has shown that the majority in the country is in no mood to take upon Racial and religious slur in the name of Freedom of Speech and expression.

With the new power centers emerging in Indian politics, there has also been a conscious attempt to step up the academic discourse of the Right. Although, the left still holds all the key universities and tries to fabricate the history of India by painting tyrants like Aurangzeb as the ‘Saviour of temples’, the Right is rising to challenge these ideas and calling a spade a spade.

In the age of Information, the narrative has become the most important artillery. The Indian majority which has fueled the idea of Hindutva as a grand narrative has riddled the woke-liberal-left lobby which cannot challenge it, as the idea has its roots deep in Indian culture and it is much easier for the youth to chant ‘Jai Shri Ram‘ than get influenced by the ideas of foreign intellectual like Lenin or Gramsci.

With the winds of change in the states like Bengal, which was once a stronghold of the left, it is clear that the Left has nothing Left in India and its intellectual bankruptcy and appeasement has driven the people to switch in entirety across the spectrum from parties like CPI to BJP. It is now evident that the resurgence of the Right in India which started post-2014 is here to stay. The Hindutva which began through the political sphere is now having a spill-over effect in other spheres of the society.

It is now evident that the Kundalini of the right has just risen and it’s just a matter of time by which the entire community awakens to the grand idea of Hindutva. The idea of Nehruvian Socialism and the left secularism which was Hindu opposition has overreached its credit limit. Hindutva is the new buzzword in the town. The Left is however in the allegory of its ignorant cave.