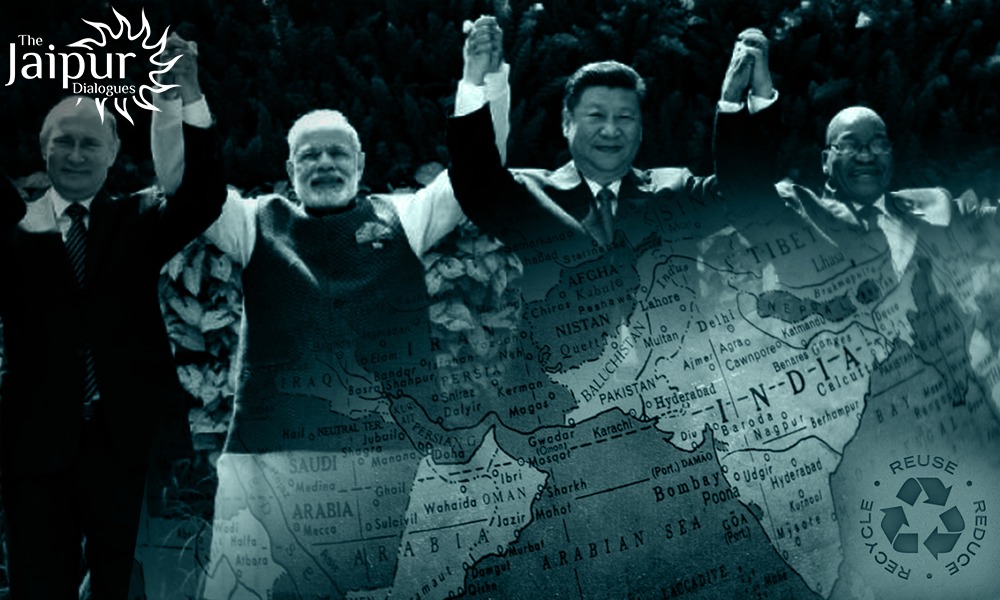 Several states in eastern and southern India have been hit by supply shortages, with utility
providers resorting to unscheduled power cuts. The shortage of Resources in India, the world’s second largest coal-consuming country, follows widespread power outages in China that have shut factories and badly hit production and global supply chains.

India’s coal-fired power stations had an average of four days’ stock at the end of September, the lowest in years. More than half the plants are on alert for outages and the government is mulling bringing idled power stations back into operation.

Coal accounts for nearly 70 percent of India’s electricity generation and approximately three-quarters of the fossil fuel is mined domestically. As Asia’s third-largest economy rebounds following a coronavirus wave, monsoon rains have flooded coal mines and disrupted transport networks, leading to a sharp rise in prices for coal buyers, including power stations. International coal prices have also soared. State-run giant Coal India, which produces most of the country’s supply, has said it is on a “war footing” to ensure adequate deliveries. India’s long festival season, currently under way, has also added to the surge in demand for power.

The world has enough for everyone’s needs, but not everyone’s greed. But, after industrialization, the world has seen a massive upsurge in the exploitation of natural resources. A majority of these resources are non-renewable. Nonrenewable energy resources include coal, natural gas, oil, and nuclear energy. Once these resources are used up, they cannot be replaced, which is a major problem for humanity as we are currently dependent on them to supply most of our energy needs. Today, about 80% of the world’s energy consumption is sustained by the extraction of fossil fuels, which consists of oil, coal and natural gas. Another non-renewable resource that is exploited by humans is subsoil minerals such as precious metals that are mainly used in the production of industrial commodities. Natural resources exploitation, exploration, mining and processing have caused different types of environmental damages which include ecological disturbances, destruction of natural flora and fauna, pollution of air, water and land, instability of soil and rock masses, landscape degradation, desertification and global warming.

Renewable energy’s contribution to primary energy and electrical supplies is currently insufficient. Due to its use for residential heating and cooking, the largest renewable energy source in developing countries, which includes solid, biofuels, and charcoal, is 60.7 per cent of global renewable supply; the second largest source is hydropower, which provides 18.5 per cent of renewable, and the rest of renewable makes up a smaller share. As far as India is concerned, the country under present leadership is investing tremendously towards a greener future. According to the figures available from Government sources, around half of the electricity will be generated by renewable energy by 2040 as more efficient batteries will be used to store electricity, further cutting the solar energy cost. It is estimated that the use of renewable energy in place of coal will save India Rs. 54,000 crore annually. As per the Central Electricity Authority estimates, the share of renewable energy generation would increase from 18% to 44%, while that of thermal power will reduce from 78% to 52% by 2029-30. Solar power in India is a fast developing industry as part of the renewable energy in India. The country’s solar installed capacity was 44.3 GW as of 31 August 2021. The Indian government had an initial target of 20 GW capacity for 2022, which was achieved four years ahead of schedule.

Moving towards the alternative sources of energy is the only way going forward. Sustainable development should be our top priority. Governments across the globe should develop a common consensus to save our planet’s natural resources for our upcoming generations.