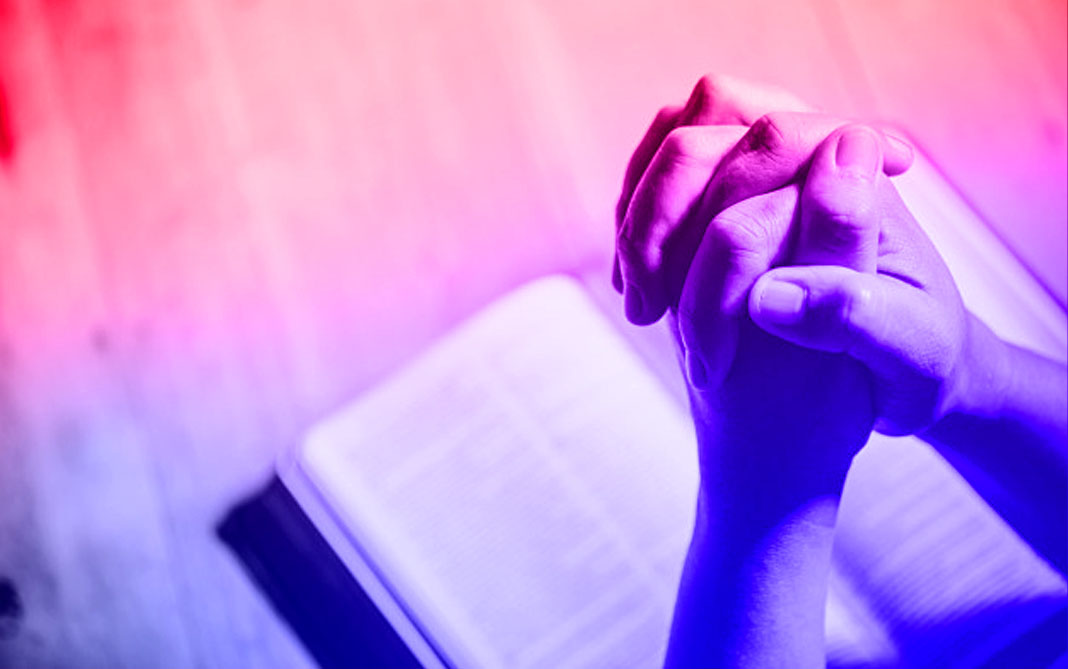 4. EPISTEMOLOGY OR MEANS OF KNOWLEDGE

The above aphorism from the Yoga Sutra epitomises the Sanātana approach to gaining true knowledge. Of the nine darshanas in the Indian philosophy (six orthodox darshanas — Veda, Vedānta, Yoga, Sāṃkhya, Nyāya, Vaiśeśika; and three heterodox darshanas — Buddhism, Jainism and Ćārvāka), each one of them relies on a certain number of valid means of gaining knowledge. These are:

The nine systems of Indian philosophies have their own ways of treating these evidences as valid means to knowledge:

In every Indian system, which obviously includes Hinduism, empirical evidence, or knowledge gained through direct sensory perception is common to every darshana, or philosophical system. The empirical is also placed at the highest pedestal in every system. What is most striking in this elaborate methodology of gaining knowledge is the fact that the Shabda Pramāṇa, or the Scriptural Evidence in our context is worthless in the absence of empirical evidence, or the Pratyaksha Pramāṇa. Isn’t this also the way of Science?

Srimad-Bhagavatam puts it in a different way, though in a similar vein:

From the four types of evidence — Vedic knowledge, direct experience, traditional wisdom and logical induction — one can understand the temporary, insubstantial situation of the material world, by which one becomes detached from the duality of this world.

There cannot be a greater acceptance of the scientific method.

Srimadbhagwadgita, the last word in Sanatana Dharma has Shri Krishna going to the extent of saying that if you have experienced the Truth, even Vedas are of no use — I treat it as the ultimate expression in privileging the pratyaksha pramāṇa over even the Vedas, which many traditionalist claim to be the revealed word, a generally wrong translation of Apaurusheya:

Sutra 9 of the Patanjali Sutra, Samādhi Pāda makes it even more explicit: ‘shabdagnānupāti vastushūnyo vikalpah’ — acquisition of knowledge through scriptural evidence is delusional in the absence of objective corroboration.

This is an illustration of the Sanatana Dharma’s concern about the right means of knowledge through scientific and objective methods, and through blind belief.

The way of Science depends upon hypotheses tested through empirical evidence against a background of existing knowledge. As explained in part 1, verification, universality, repeatability and refutability are the essential components of the scientific method. The tools of Logic and Evidence are the means to achieve this objective. Though the empirical evidence in the Scientific method concerns only the external sensory perception, the pratyaksha pramāṇa in Hinduism encompasses the internal direct perception as well. This is where the Rishis and Gurus are important in the Hindu system.

The story of Swami Vivekananda accepting the discipleship of Ramakrishna Paramahansa is instructive in the context of internal sensory perception. Narendranath Dutt was an extremely brilliant student, a rationalist, and deeply troubled by questions around the meaning of life. His quest took him to many great spiritual masters, including Maharshi Dwarkanath Tagore. Even as all of them claimed that they had realised the Supreme, not one of them could satisfy his query whether they were in a position to bring him face to face with the Supreme. When he posed the same question to the Paramahansa, he smiled and said, ‘Yes, I can do that, but are you prepared to come face to face with Him?’ This paused the young Narendra. After an intense period of inner struggle, he finally found himself up to the challenge and approached the Paramahansa in a fully prepared frame of mind. Paramahansa then showed him the Way that led Vivekananda to the ultimate realization.

I have narrated this story to highlight the point that meaning of pratyaksha pramāṇa in the spiritual field is much wider than the empirical evidence countenanced by Science. Yet, this spiritual approach remains fully scientific. Evidence is required for validation, as Swami Vivekananda had demanded from Paramahansa Rāmakrishṇa.

Now we must contrast this with the way of the Semitic and Japhetic Religions. The Torah, the Bible, and the Qur’an rely on the strength of Word:

“A Messenger (Muhammad (Peace be upon him)) from Allah, reciting (the Quran) purified pages (purified from Al-Batil (falsehood, etc.))

In the Abrahamic Religions, Word of God is the only Truth. It cannot be questioned. It is the only Proof. It cannot be refuted, it cannot be falsified. To utter anything against it is heresy. Some elements of this creed have probably been inspired by the apostasy and heresy doctrines that found their way into Zoroastrianism, but the contrast cannot be more stark. While in Hinduism, Word without empirical evidence and other admissible evidence is worthless, in the Noah Religions, Word is the only Truth. From this totalitarian precept emerge the exclusionary principles of belief/unbelief (fortified by Linear time and two-value Logic), heresy, apostasy, hypocrisy, and their dire punishments in this world and the hereafter.

While it is possible to apply scientific principles of evidence to concepts of cyclical time, and multi-valued logic, and come up with a very inclusive, open architecture religion, culture and society; it becomes impossible when the only available evidence is to be found in a revealed Book. It is possible in Hinduism to have different attitudes, based on acceptance of different set of evidences. One can be a seeker, a believer, and an unbeliever, and yet be a Hindu. It is simply not possible for an unbeliever to be a Jew, a Muslim or a Christian.

The consequences are writ large over the history of mankind. Hindus and Buddhists had fundamental doctrinal differences. A lively system of debate continued for over one millennium without any bloodshed. Debates were well structured with five well-ordered elements — vishaya (subject of debate), vismaya (doubts), purvapaksha (statement of others’ position), siddhānta (statement of one’s own position), and saṅgati (reconciliation) forming the framework of these debates. There was no such respite to competing philosophies by the Noah Religions. From the time the Church managed to convert Constantine to Christianity in 312 CE, and similarly with the march of Islam, the route of debate was firmly closed. This led to bloodshed becoming a norm to establish supremacy.

To compound the problem, the unique Cosmology and Eschatology associated with the irrefutable Word of God went well with the superlinear concept of Time, as also with the 2-valued Logic.

It is, therefore, not at all difficult to see from this that Hinduism is totally different from the other Religions.

Romila Thapar in her latest outing as a ‘Speaker’ at India International Centre on Jan 14th for the CD Deshmukh Memorial Lecture 2023. The...
Read more
Sanskriti

With the dawn of 20th century, Swami Vivekananda left this mrityu-loka at the age of 39, but he continued to inspire the contemporary socio-cultural...
Read more
Sanskriti

Theyyam, which has its roots in the northern part of Kerala, is a well-known ritual art form that dramatizes important historical events and myths...
Read more